The day to day management and running of the school is delegated to the Head Teacher and Senior Leadership Team. The Governing Body is responsible for:

We are a body of eleven Governors including the headteacher. Our roles and a short biography are set out below: 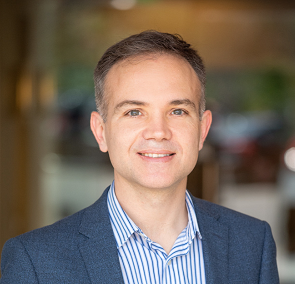 Richard is father of two boys at St Paul's, and husband to Ann. He works in the technology sector helping to find and develop new medicines to improve people's health. He brings 20+ years of commercial, science and technology experience to help St Paul's School. He is the son of a retired Primary School deputy head and is a strong believer that great education creates great people who transform the world into a better place for everyone.

Richard is a Foundation Governor appointed by the Diocese in February 2019. He was elected as Chair of Governors in September 2021, and is a member of the Finance and Resources Committee and the Pay Committee. 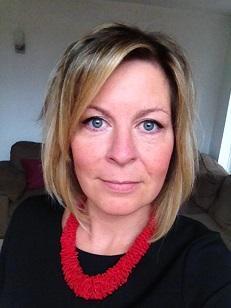 Sarah has two children at St Paul's where both attended pre-school. She has been a teacher for 21yrs and has an MA in Education. She is currently a teacher at a local ‘outstanding’ secondary school where up until having children she was an Assistant Head. Sarah looks forward to using her skills and experience to support the school. Sarah was appointed to the Governing Board in June 2018, She acts as the Vice Chair of the Governors and chairs the Standards and Performance Committee. Sarah is a Parent Governor. 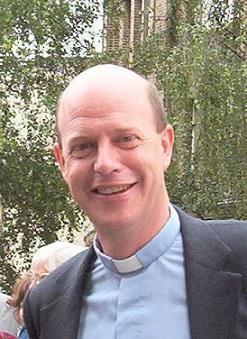 Jonathan Jee has been the vicar of St. Paul’s Church since 2000, and is an Ex Officio Foundation Governor because of this role. He is married to Juliet, and they have 5 grown up children all of whom have been pupils at the school. He has been delighted to see the links between church and school grow close over the years, and is committed to keeping it that way.

Jonathan has been a Foundation Governor since September 2000. 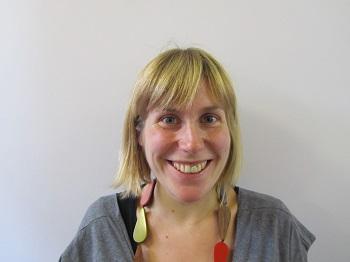 Hester Meacock is a Foundation Governor and works in education. She is an Early Years specialist and lectures in this field. Hester also works for the Diocesan Board of Education as an Associate and supports St Paul's with a specific focus on these areas as well as Safeguarding. Hester is a mum of two girls and values working with St Paul's school to help them achieve their vision for the children. 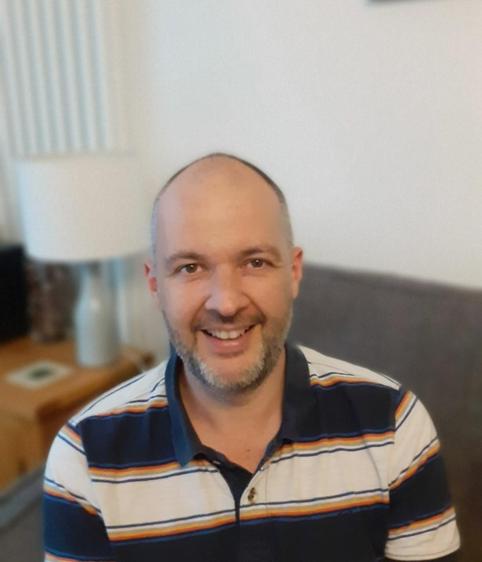 Joe is married to Ali. They have one daughter currently at St Paul's and three other daughters who have all been through the school.

Joe works for the Education and Skills Funding Agency, part of the Department for Education. Twelve years in the Department has given him good insight into issues facing the education sector. His current role is in customer service leadership.

Joe is passionate about the whole experience for children at St Paul's. The atmosphere, the ethos and the welcome for all children as well as quality teaching, to enable everyone to thrive and achieve their potential.

Joe is a Foundation Governor, appointed in September 2019. 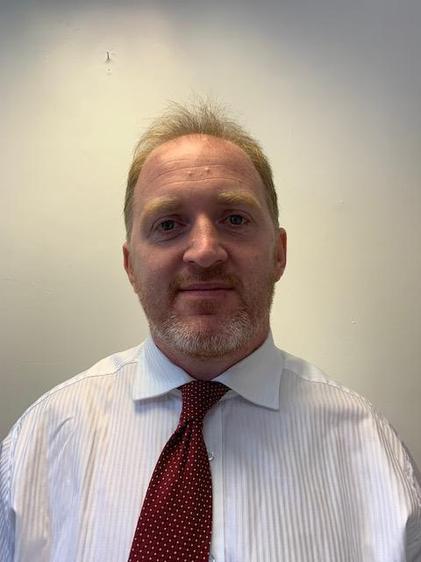 Stephen is a father of two boys, one at St Paul's and one hopefully attending when the time comes. Stephen currently works as Head of Finance at a large school in Oxford, having previously worked as an auditor of academy schools for a number of years and a number of independent schools prior to that.

Stephen is the chair of the Finance & Resources committee and sees that role as important to make sure that the school uses the funding and other resources (including people) in the best way possible for the benefit of the children.

Stephen is a Local Authority appointed governor since January 2020 and also sits on the Pay Committee. 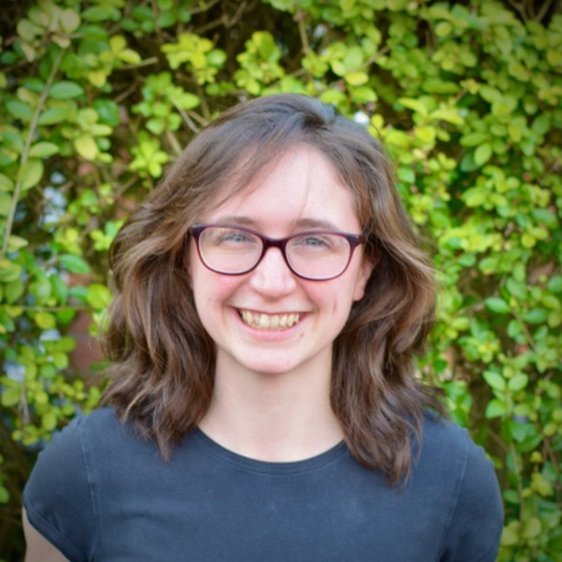 Katy is a mother to two young children, a wife to Tim and a former primary school teacher. She currently works as the Lead Children's Minister at St. Paul's Church, and has enjoyed being involved in delivering Collective Worship to the school for the last 2 years.

Elected as a Foundation Governor, Katy is particularly looking forward to helping to shape and embed the vision of the school, and helping the children to grow both educationally and spiritually. 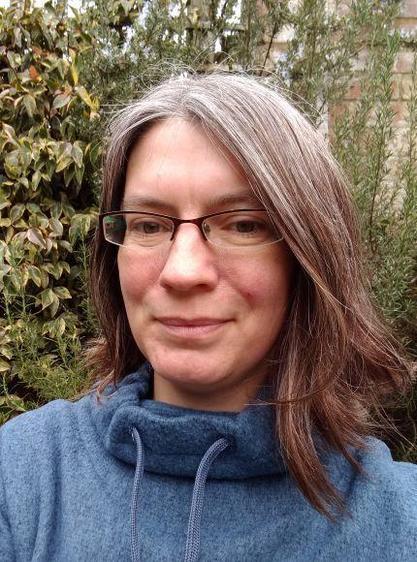 Julia is mum to two children, one at St Paul’s and one heading to North Leamington School from 2022. She also has two lop-eared rabbits and a cat at home. She works part time at the Saïd Business School in Oxford as Head of the Teaching and Learning Initiative and has previously been part of St Paul’s Parent Teacher Association. She was a pupil at a primary school in a small town called Romsey a long time ago now and can still remember just what it feels like to go to school.

Julia was elected as Parent Governor in December 2021. She sits on the Performance and Standards Committee and is the SEND responsible governor.

Lesley joined the Governing Body in June 2022 as a foundation governor. Bio and photo to follow.

Charles Crow resigned from the Board of Governors effective May 2022

John Tindale resigned from the Board of Governors effective September 2021

Joy Caws resigned from the Board of Governors effective March 2021

Dan Graham resigned from the Board of Governors effective July 2019

Hester Meacock resigned from the Board of Governors as from July 2017, Hester was reappointed to the Board in September 2018

Notes on category of Governor:

o   Parent Governors; parents of children at the school;

o   Co-opted Governors: members of the local community (appointed by the rest of the governing body);

Unfortunately not the ones with chocolate chips.

Some cookies are necessary in order to make this website function correctly. These are set by default and whilst you can block or delete them by changing your browser settings, some functionality such as being able to log in to the website will not work if you do this. The necessary cookies set on this website are as follows:

Cookies that are not necessary to make the website work, but which enable additional functionality, can also be set. By default these cookies are disabled, but you can choose to enable them below: