Election fever has swept through 5/6B this week as we have learnt all there is to know about the American electoral system. The children have been enjoying looking at the presidential race via the BBC and seeing the situation unfold. We are now all experts at the electoral college votes, projected results and 'swing states'. In maths the children even looked at how the presidential race could end in draw and the possible outcomes based on how states are voting. Away from the US the children have been working hard in the first week back. In English the children wrote a recount letter based on The Arrival. We also have finished the text with the children making predictions about what they think would happen at the end. In maths we have been revisiting our work on multiples, factors and square numbers. The children have been looking to apply their knowledge of these areas in reasoning and problem solving questions. In science we have begun our topic on electricity with the children looking at how humans have used and understood electricity from the Ancient Egyptians through to the modern age. In history we began our topic 'The Iron Age' and looked at the chronology of the period and then analysed artefacts and sources from the time. In PE the children put together their interpretation of the Haka, with some terrifying routines! Finally in RE the children had their last lesson based around Hajj. 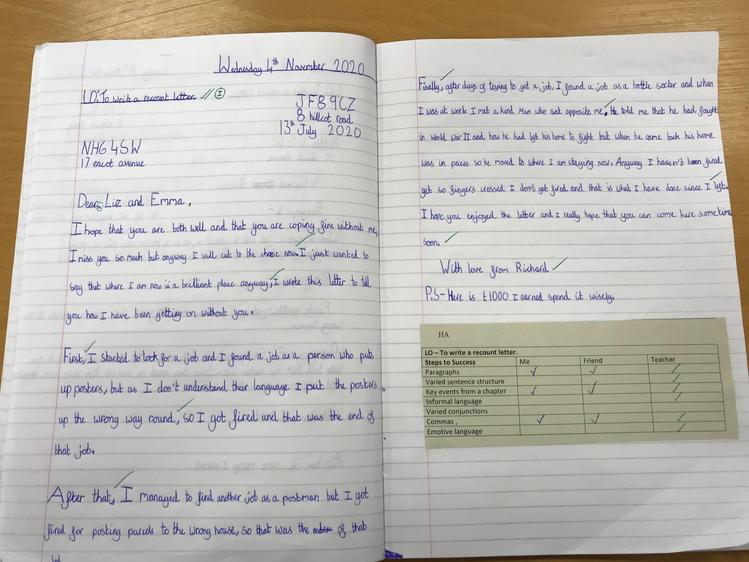 Tom's emotive recount letter based on a chapter from The Arrival. 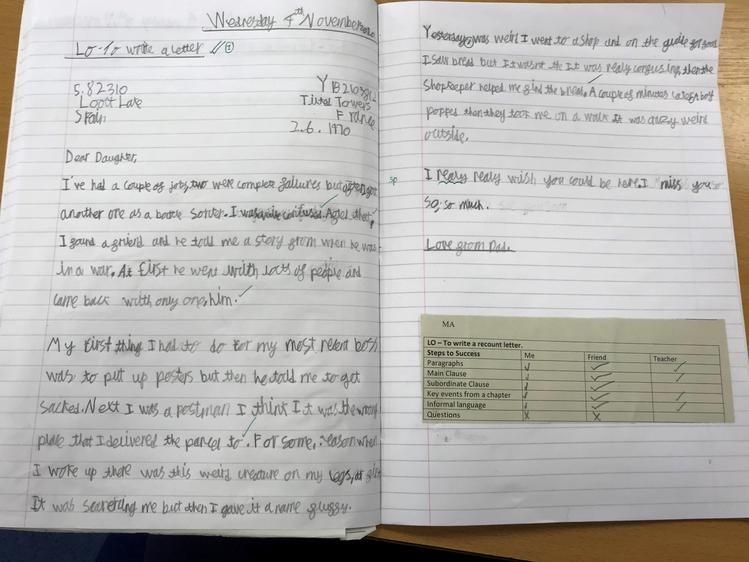 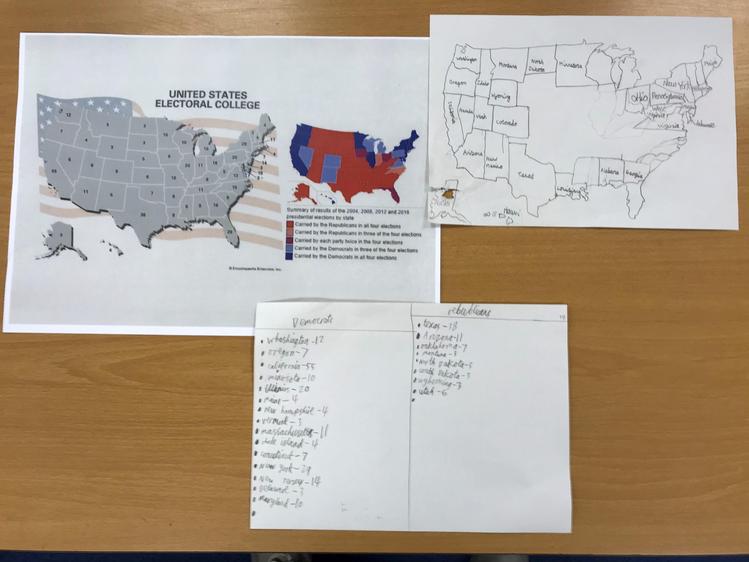 A selection of the class work on the US election looking at the electoral college voting system. 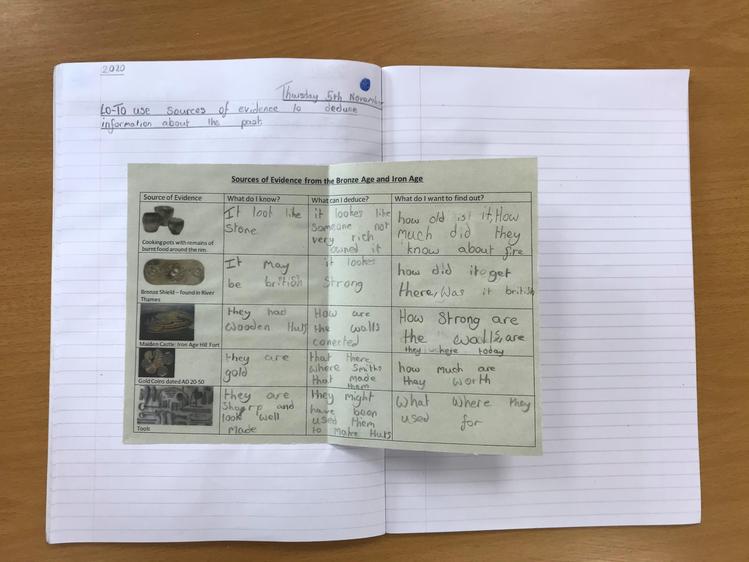 Adam's analysis of different objects from the Bronze and Iron Age. 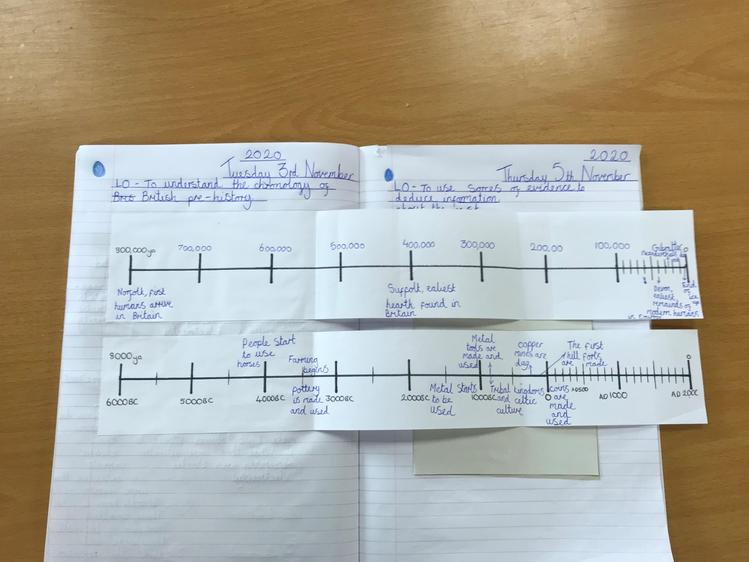 Eliza's timelines which were used to understand the chronology of the Ice age, Bronze Age and Iron Age.